The Udzungwa Mountains are large forest-swathed mountains that rise majestically from the flat coastal scrub of eastern Tanzania. Known collectively as the Eastern Arc Mountains, they are a treasure-trove of endemic plants and animals.

Udzungwa Mountains National Park is a national park in Tanzania with a size of 1,990 km2 (770 miles2). The habitats contained within the national park include tropical rainforest, mountain forest, miombo woodland, grassland, and steppe. There is a vertical height range of 250–2,576 meters, which incorporates the Udzungwa Mountains part of the Eastern Arc Mountains. There are more than 400 bird species, 2500 plant species (25% of which are endemics), and 6 primate species. It has the second largest biodiversity of a national park in Africa.

Because of its wide range in altitude and habitat types, the Udzungwa National Park has one of the highest numbers of species endemism worldwide. These enchanting forests harbor 30-40% of endemic, rare, and endangered species of plants and animals, and support some of the most ancient and diverse biological communities in Africa. A diverse, large mammal community including elephant, buffalo, lion, leopard, African wild dog, eland, waterbuck, and sable can be found in the park. Six primate species have been recorded, five of which are endemic. The Iringa (Uhehe) Red Colobus monkey and Sanje Crested Mangabey are only found in the Udzungwa Mountains National Park. There is also a rich small bovid community including good numbers of Red, Blue, and Abbots duikers, and bushbuck.

Although not a conventional game viewing destination, tourism in the Udzungwa Mountains National Park revolves around hiking and trekking, as the park has no roads and is accessible only on foot.  An excellent network of hiking trails ranges in difficulty from the short one-hour Sonjo trek to the extremely challenging 6-day camping trek the Lumemo Trail. The most popular hike is the Sanje Waterfalls trail which is a half-day ramble to the stunning Sanje Waterfall which plunges 170 m waterfalls through a misty spray into the forested valley below. Activities at the waterfall include swimming in the waterfall plunge pools as part of the activity.

Bird watchers are also in for a treat as the park boasts over 400 species of birds. The Udzungwa national park has the richest forest bird habitat in Tanzania. Some of them are endemic to the Eastern Arc Mountains and four of them are found only in Udzungwa.

Undoubtedly, this great forest has yet to reveal all its treasures and ongoing scientific exploration will surely add to its diverse catalog of endemics.

Being part of the Eastern Arc Mountains, Udzungwa National Park is home to the fascinating diversity of life.

Eastern Arc Mountain’ which is famous for its high concentration of endemic species of animals and plants is an important biodiversity hotspot on earth.

The park has a variety of landforms including rolling hills, mountains, valleys, and waterfalls that makes the park outstanding scenic.

The park offers a number of spectacular waterfalls including the biggest waterfall in the National park system in Tanzania, The Sanje waterfall with 170m

“a treasure that continues to give” 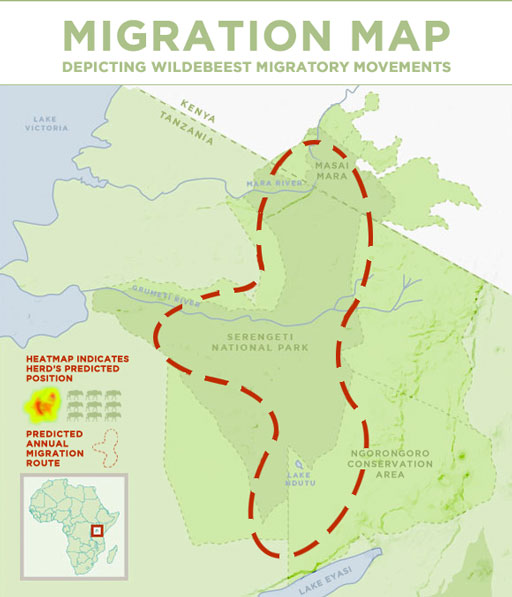